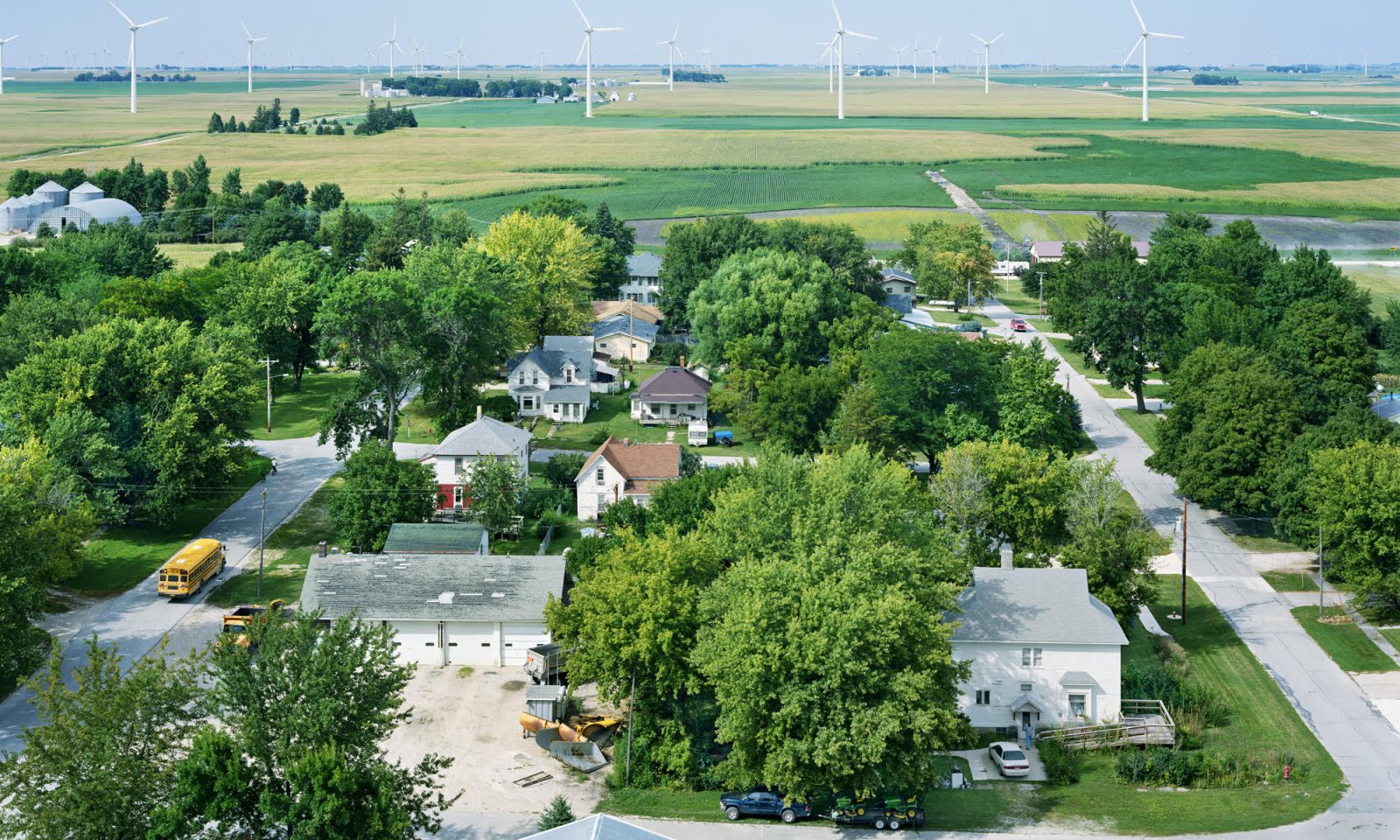 The Architectural League, one of the country’s leading cultural organizations devoted to architecture and the designed world, is launching American Roundtable, a new initiative that will bring together on-the-ground perspectives on the condition of American communities and what they need to thrive going forward. The Architectural League will commission up to ten editorial teams to produce reports featuring diverse voices, expressed through diverse media, creating portraits and agendas for places they know well. The initiative focuses on small cities and towns and rural areas. Commissioned teams will be awarded $10,000 to support their work, which will be published digitally on archleague.org and in a series of print publications.

American Roundtable will commission up to ten editors (or editorial teams) to prepare reports on small- to mid-size communities across the United States. The reports will be published online and as a series of standard format print publications in September 2020.

Those interested in assembling a team to explore a locale are invited to submit an editorial proposal and their qualifications for review. The editor, or at least one member of the editorial team, must have a design background (architect, planner, architectural historian, etc). A selection committee will commission up to ten teams to produce reports soon after the Call for Proposals deadline in February 2020. The selection committee will seek to ensure geographic diversity across the United States and diversity in terms of the types of communities represented. Rural areas, small towns and cities, micropolitan regions, or metropolitan regions of less than about 400,000 will be favored. For one source of US demographic information, click here. Proposals demonstrating close ties to (including current or past residency) and intimate knowledge of their subject communities; community buy-in (such as connections to local government, universities, or civic, community, faith-based, and cultural organizations) and a diverse group of project contributors will be favored. Reports should be intended for a knowledgeable, but general public audience; a creative and engaging mix of features within the report is encouraged. Please do not submit proposals for major U.S. cities/metropolitan areas (including neighborhoods, satellite cities, suburbs, and exurbs thereof).

Teams will have the winter and spring to conduct research and produce material with reports due in early July.

Contact americanroundtable@archleague.org with questions or requests for more materials.