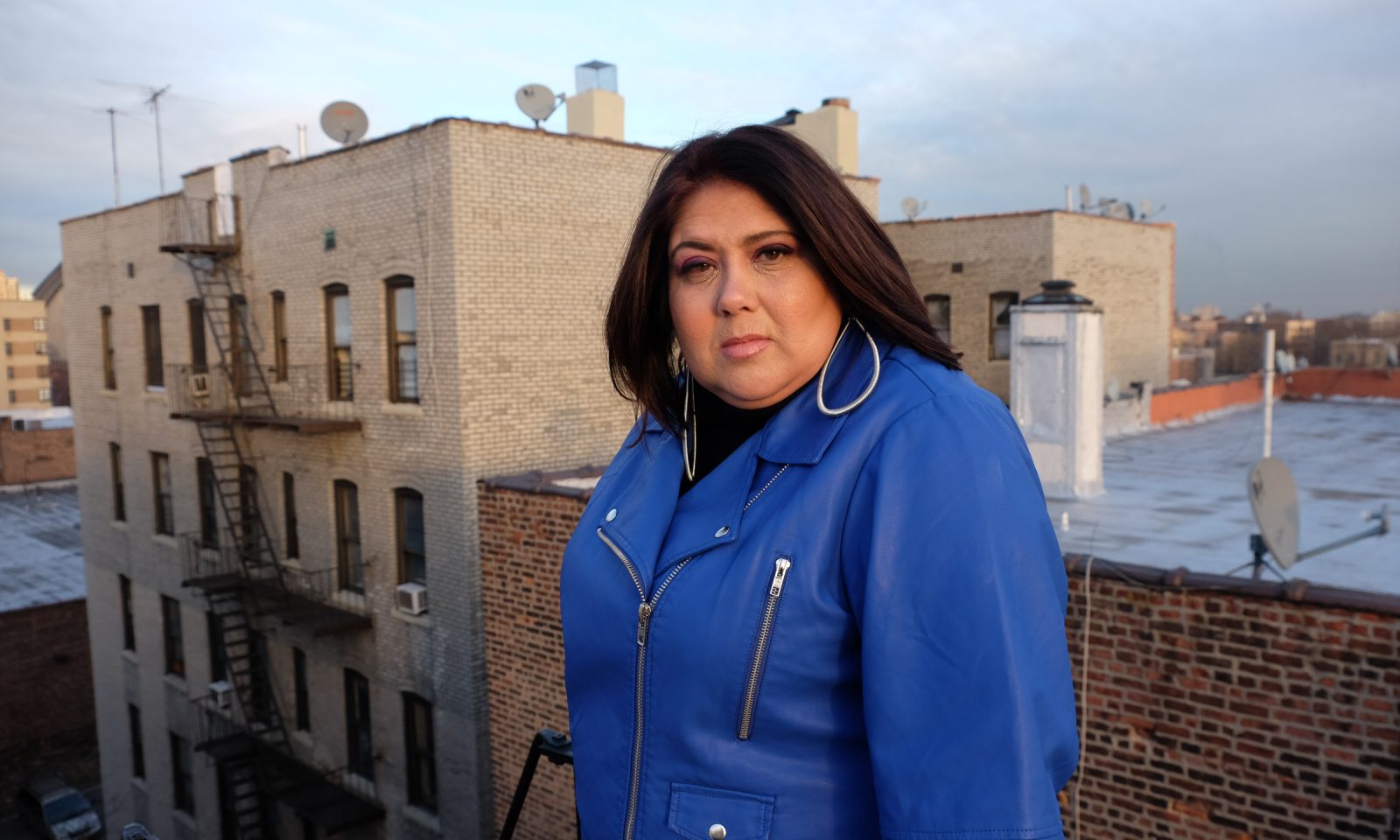 From panzas to prisons, from street theatre to large-scale multimedia performances, from princess to chafa – Virginia Grise writes plays that are set in bars without windows, barrio rooftops, and lesbian bedrooms. Her play blu was the winner of the 2010 Yale Drama Series Award and was recently published by Yale University Press. Her other published work includes The Panza Monologues co-written with Irma Mayorga (University of Texas Press) and an edited volume of Zapatista communiqués titled Conversations with Don Durito (Autonomedia Press).

Virginia is a recipient of the Whiting Writers’ Award, the Princess Grace Award in Theatre Directing, the Playwrights’ Center’s Jerome Fellowship, the Loft Literary Center’s Spoken Word Fellowship, Pregones Theatre’s Asuncion Award for Queer Playwriting, and is a Time Warner Fellow Alum at the Women’s Project Theatre Lab. Her work has been produced, commissioned and/or developed at the Alliance Theatre, Bihl Haus Arts, Company of Angels, Cornerstone Theatre, Highways Performance Space, Playwright’s Center, Pregones Theatre, REDCAT, Victory Gardens, Women’s Project and Yale Repertory Theatre. In addition to showing people her panza in college classrooms, cafeterias and conference halls all across the nation, she has also performed both nationally and internationally at venues including the Jose Marti Catedra in Havana, Cuba and the University of Butare in Rwanda, Africa.

As a curator, artist and activist she has facilitated organizing efforts amongst women, immigrant, Chicano, working class and queer youth. Virginia has taught writing for performance at the university level, as a public school teacher, in community centers, women’s prisons and in the juvenile correction system. She holds an MFA in Writing for Performance from the California Institute of the Arts and currently lives in Brooklyn, New York – where she still writes plays about Tejas.