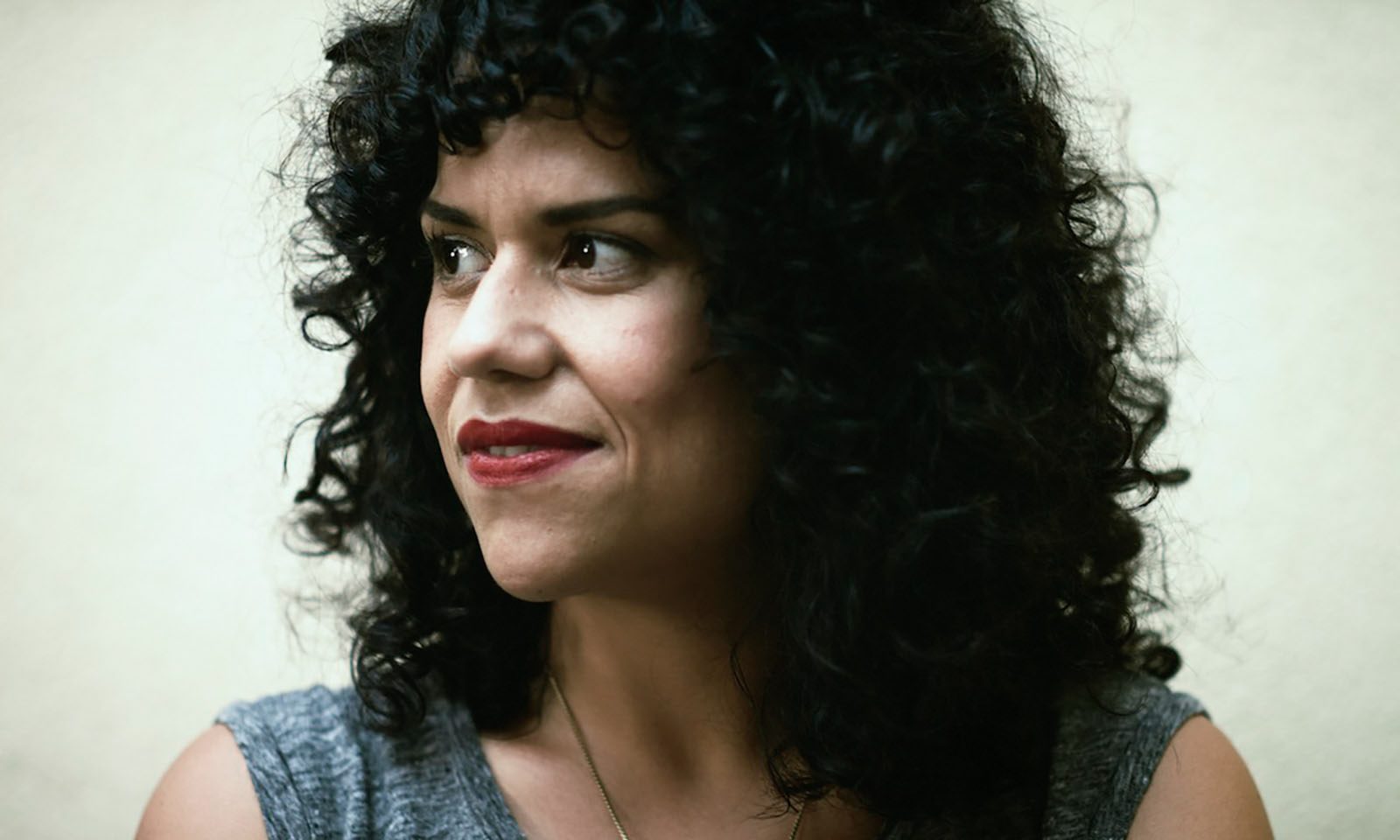 Cecilia Aldarondo is an award-winning documentary director-producer whose work has been supported by the Sundance Institute, Firelight Media, Field of Vision, IFP, ITVS, the Jerome Foundation, and many others. Her feature documentary Memories of a Penitent Heart had its World Premiere at the 2016 Tribeca Film Festival and was broadcast on POV in July 2017. She is a 2019 Guggenheim Fellow, two-time MacDowell Colony Fellow, 2017 Women at Sundance Fellow and was named by Filmmaker Magazine as one of 2015’s ’25 New Faces of Independent Film.’ She teaches at Williams College.