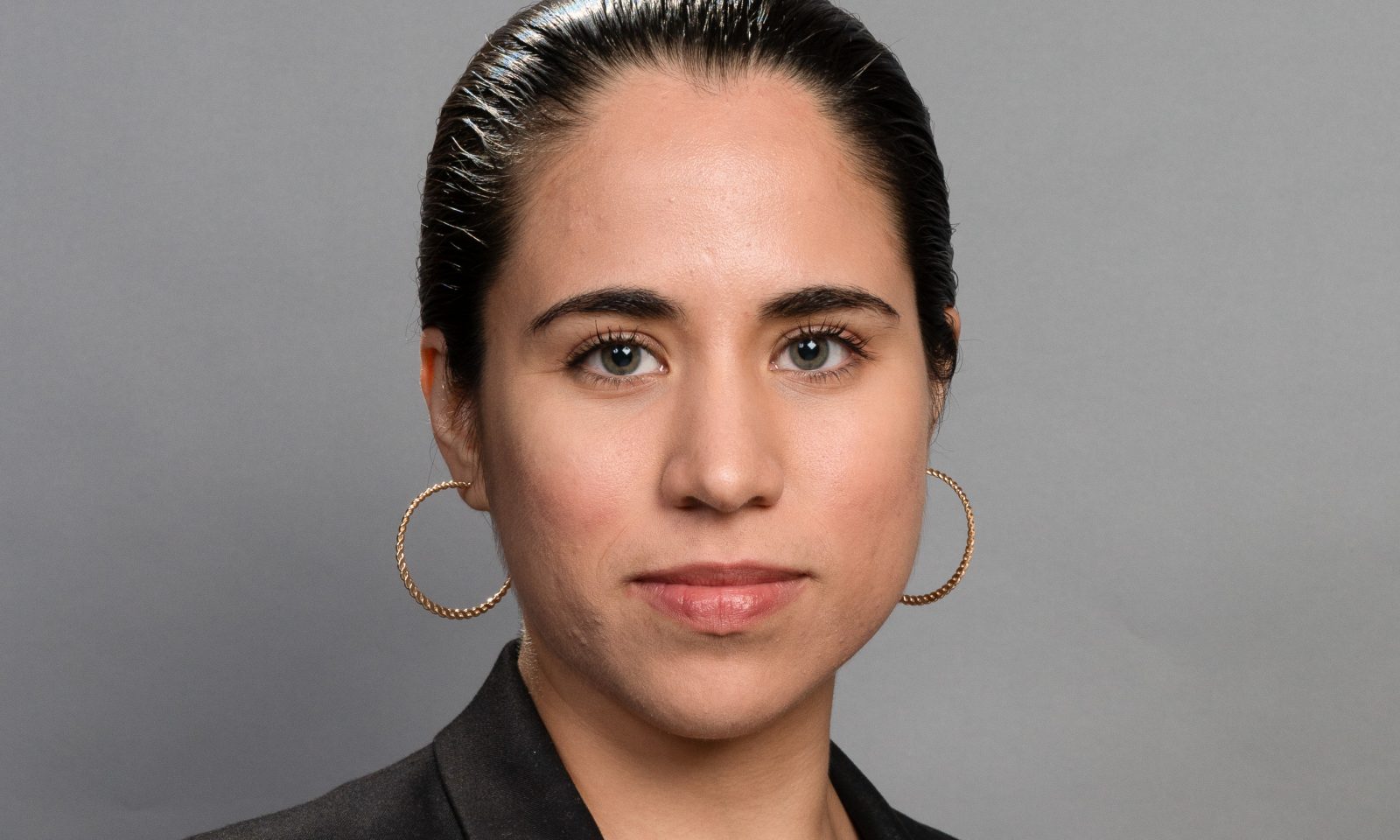 Just named among the most recent Sphinx Medal of Excellence winners, Christine Lamprea has toured across the U.S., in such venues as Carnegie Hall and the Kennedy Center. She has been soloist with the National Orchestra of the Dominican Republic, the Costa Rica National Symphony, and the Detroit, Houston, New Jersey, and San Antonio symphonies, among others. This season, she appears as soloist with the West Virginia Symphony Orchestra. A Gluck Community Service Fellow at The Juilliard School and recipient of a Paul and Daisy Soros Fellowship for New Americans, and holds a Master’s degree from the New England Conservatory.