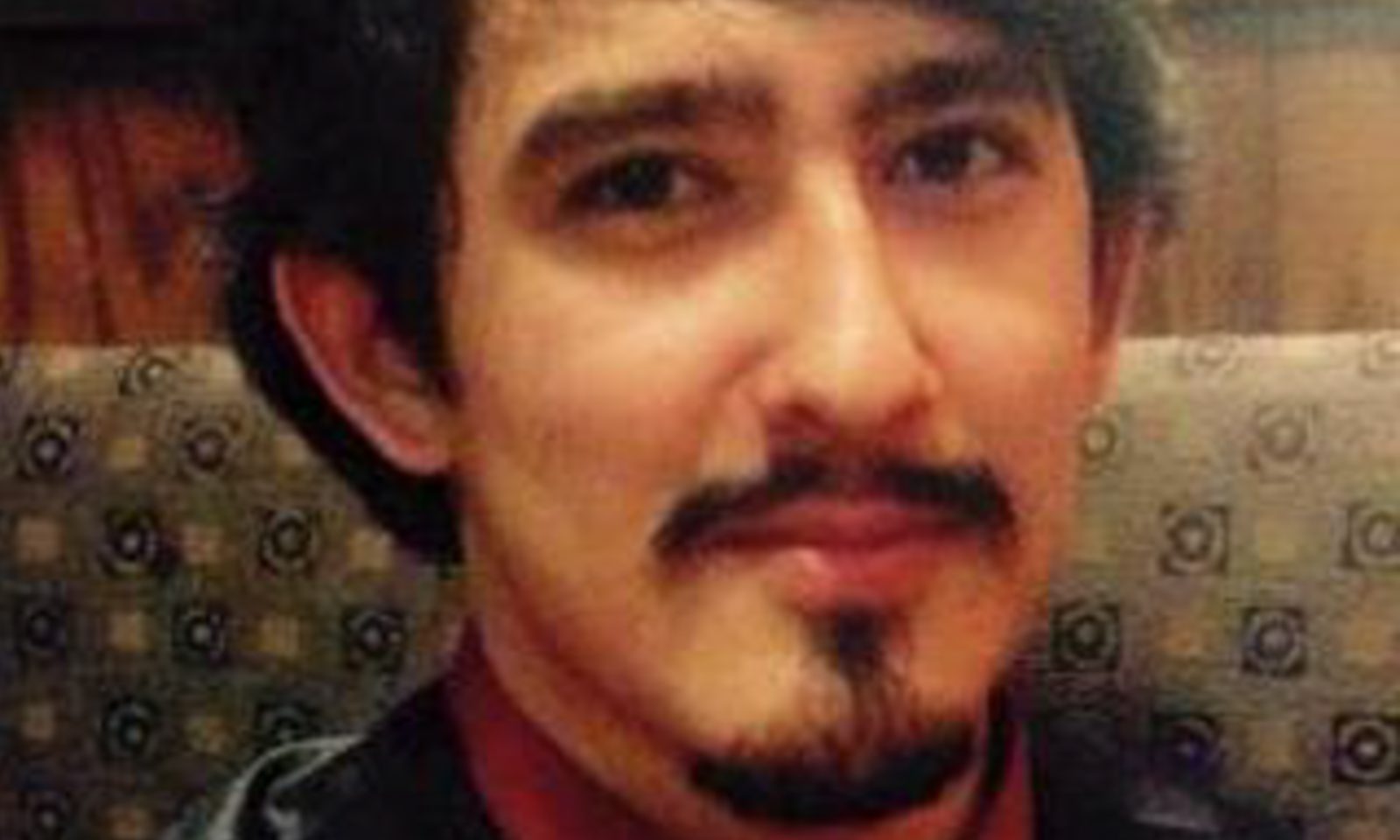 Alejandro Quintanilla, born in Flint, Michigan has been dancing Mexican Folklorico for over 20 years. He has performed at Disney World, across multiple states in the U.S and Mexico, and with the Windsor Symphony Orchestra in Ontario, Canada. He has competed in Folklorico in Texas, New York City, and Mexico. He studied abroad for a year at Universidad de Colima under Maestro Rafael Zamarripa. He received his BFA in Dance from the University of Michigan (Ann Arbor) in 2014. It is there he had the honor of working with esteemed dancer/choreographers Dianne McIntyre, as a soloist in an original choreography, The Summit, as well as Germaul Barnes, in a restaging of D-Man in the Waters.

Alejandro has been an instructor for EBFE since 2008. He joined the mariachi at its conception in 2014 where he plays vihuela and guitarrón.