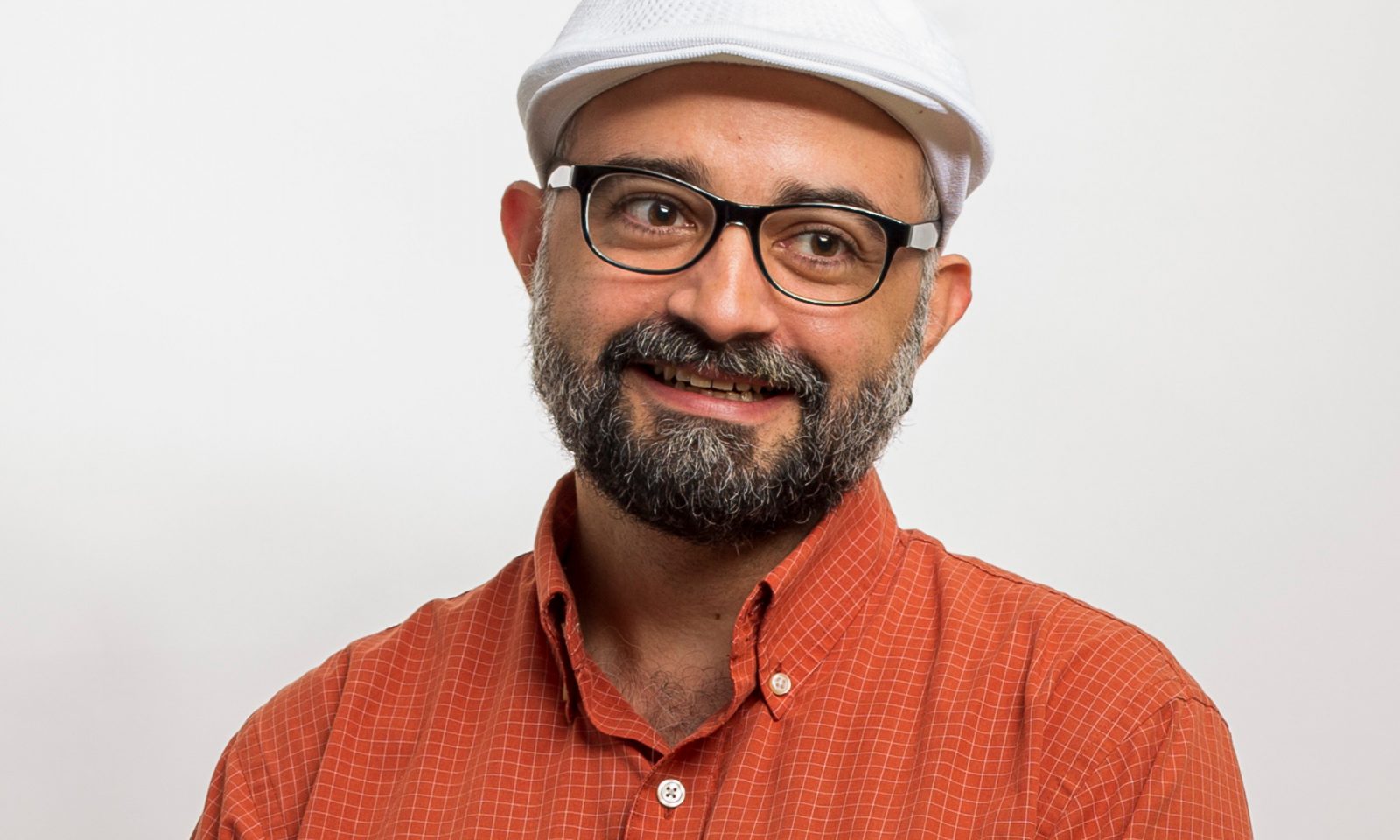 Freddie Marrero Alfonso studied production at the prestigious International Film and TV School of San Antonio de los Baños, Cuba (EICTV). His documentary Aljuriya was awarded the 2005 Best National Documentary at the San Juan Cinemafest. He has served as jury for several international film festivals. He was Chair of the Production Department at the International Film and TV School (EICTV). During 2017 & 2018, he released the feature-length documentaries Nuyorican Básquet as producer, and Filiberto as director & producer which became a box-office sensation in Puerto Rico and had been screened in Film Festivals around the globe.