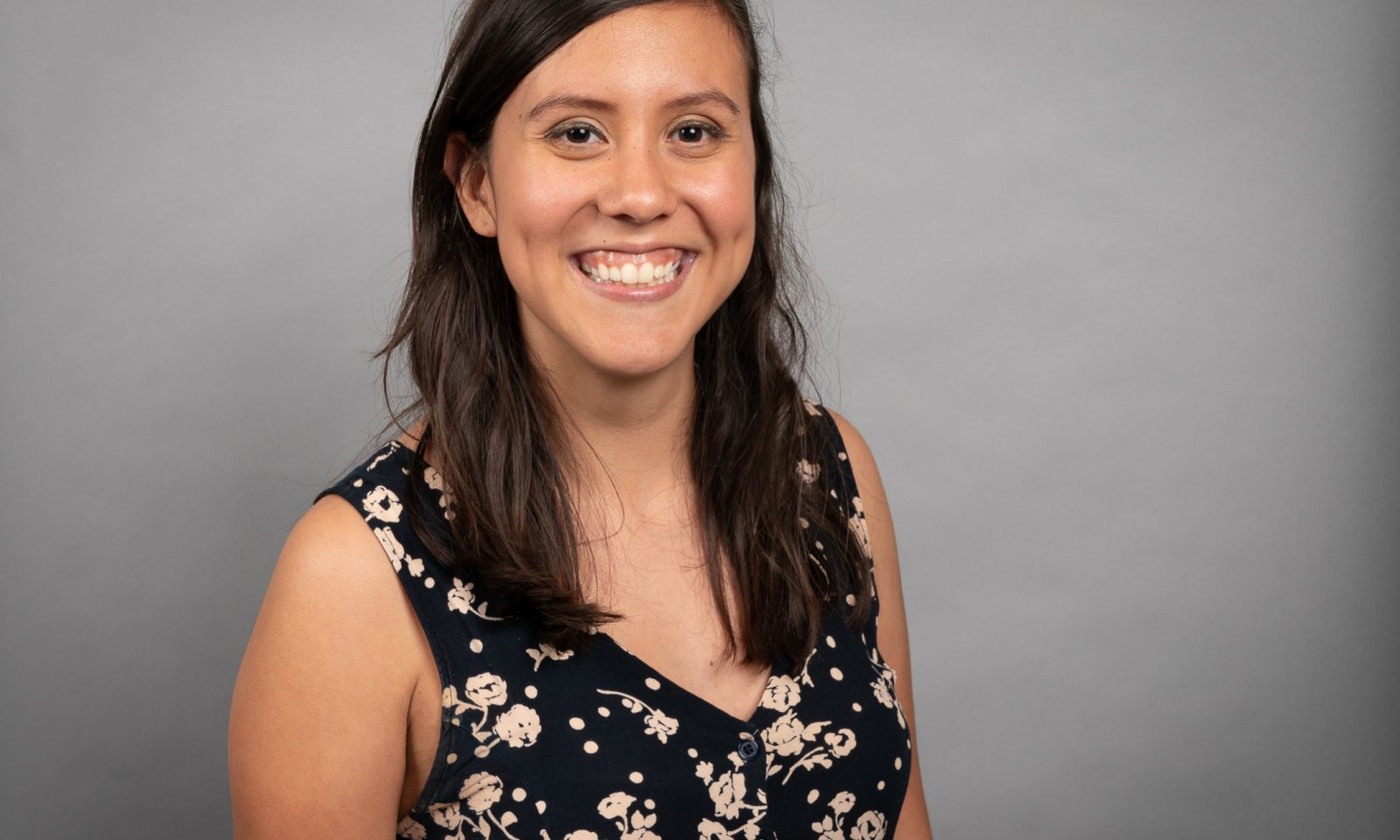 Adriana Rios is the Grants Program Manager at NALAC. Prior to her joining NALAC, Adriana worked in the programming departments for various organizations, including the Princess Grace Foundation, and the Tribeca Film Institute. Adriana is a graduate of New York University where she had the opportunity to study Film & Television Production. She has served on panels for the New York Foundation for the Arts, the National Endowment for the Arts and the Fusion Film Festival. As an advocate for the arts and great stories, Adriana works to develop resources and visibility for underrepresented artists.