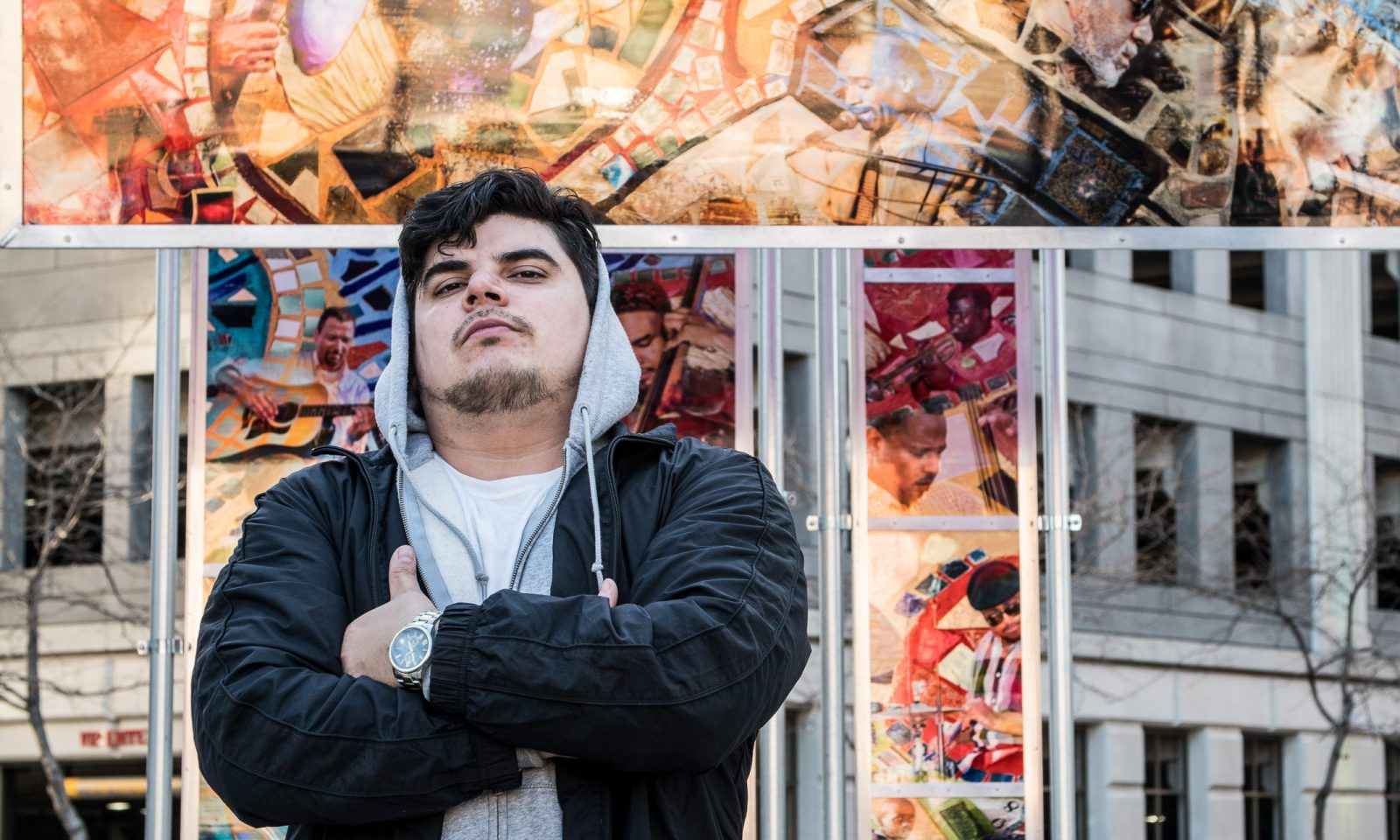 Native to Southwest Detroit, Benito “Mav One” Vasquez came up at a time when hip-hop was a cultural norm in the late ‘90s. By 2004 all of the spaces had closed off hip-hop programming. Reverting back to garages Mav continued practicing his craft. Wishing to build the scene in later years he began teaching in 2008 around his community. By 2016 Mav created Motor City Street Dance Academy and Fresh Classics. Mav has earned a space nationally as an ambassador for Detroit hip hop. Carrying the legacy and traditions of a strong and resilient city with him wherever he travels.