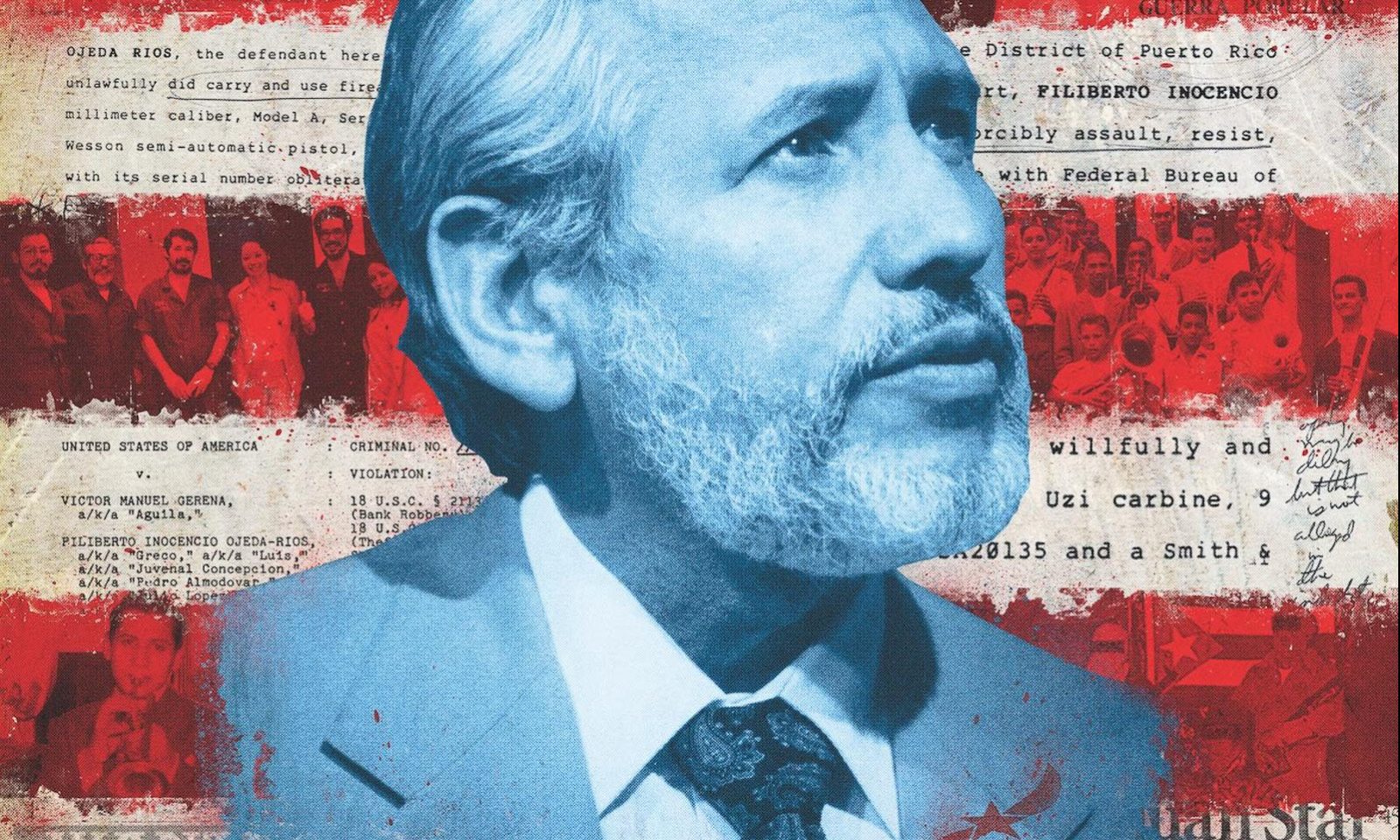 To support Proyecto Chiringa’s documentary film project El Forajido. The grant will support funding an offline editor for three months of work editing the documentary so that the film can be screened on September 23, 2020. El Foragido is the second part of a diptych oeuvre about Filiberto Ojeda Ríos. The first part is entitled Filiberto and has been a rather successful documentary at the box-office in commercial theaters in Post-María Puerto Rico. This sequel focused on the last 15 years of his life, the incident of his bloody death, and its aftermath. The storyline is centered on Ojeda Ríos who is the main character of the film.