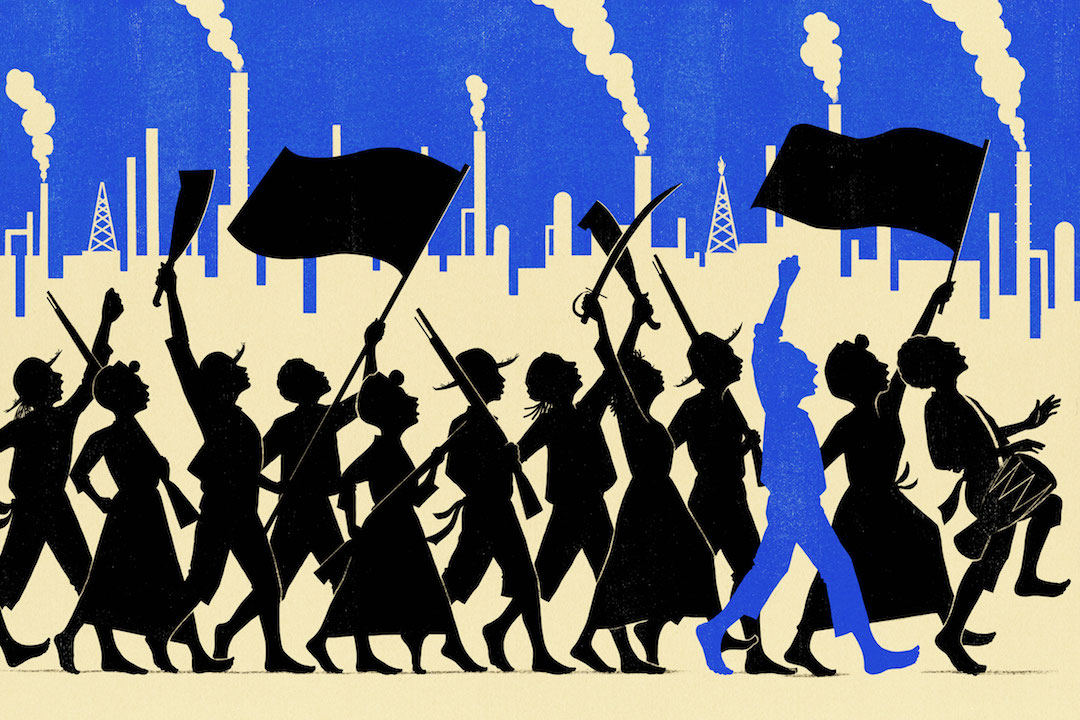 Past Projects:
Initiated through the Spillways Residency, Dread Scott produced the project Slave Rebellion Reenactment reimagining the 1811 German Coast uprising in Louisiana, which was the largest rebellion of enslaved people in U.S. history with a performance taking place Nov 8th and 9th 2019. www.slave-revolt.com

Midwest writer Molly Rideout visited transient camps in New Orleans Lower Ninth Ward and published Transient, a collection of short fiction and essays that explores the pitfalls and allure of searching for home in a place that never belonged to you.

Chloë Bass produced City Pallette App, a phone application through which participants can contribute to an interactive database mapping the colors of their city. https://www.paletteapp.city

Full Description:
A spillway is an engineering feat that provides controlled release of water from a river levee. Several spillways surround the city of New Orleans providing important control of flooding from the Mississippi. For Antenna, the Spillways residency is a way of providing the meaningful dispersion of outside thought and practice into the city through the development of creative feats. Spillways hosts national and international artists, writers, and cultural organizers that are interested in developing projects within the greater New Orleans region, and whose efforts question, transform, or expand the vibrant visual and literary culture of the area. At least four residents are chosen every other year to develop ambitious projects that aim for thoughtful public impact and engagement within the greater New Orleans region.

Residency
Residents will be awarded paid travel to and from New Orleans, an initial two week stay in Antenna’s residency space, a $1000 honorarium, and introductions to local stakeholders in their areas of interest. Spillways focuses on process over production, so in these initial immersive two weeks, residents are encouraged to come with an open mind and let their ideas adapt to what they have learned. Each resident’s experience will be modeled to spark project ideas that react in unique and interesting ways to the cultural fabric of the city.

Projects
Once returning home, residents will have up to three months to develop a proposal for a project within the city. Antenna encourages ambitious project proposals that aim for thoughtful public impact or engagement, which must include a significant outreach component. This could range from visits to local schools, free community workshops, public lectures, or other programs that help the public to better understand the resident’s creative process.

Once a proposal is received, the Antenna team works immediately assessing feasibility and tailoring its approach based on the needs of the project, including funding and materials required. Not every project proposal will be accepted, though if it is, the spillways resident will have the full support, and assistance of the Antenna staff and the organization’s 13 years of experience working in the region to assist at every step to help bring the idea to life. Budget/funding and additional visits and time in the city are adapted to the needs of each approved project, and thus both of these important aspects of a project are left open ended until the proposal stage of each residency. Despite ultimately being the resident’s project, Antenna envisions this process being inherently collaborative and the most successful projects will incorporate New Orleans’ based individuals into their development.

We invite you to visit https://antenna.works/spillways to see the ongoing work of residents and projects that are created through this residency.

Important Dates
November 14, 2019 : Deadline for applications
Late December 2019 : Residents announced
March 2020-December 2020 : Residency Period (based on Residents schedule)
January 2021-December 2021 : Project Development
Eligibility
-Open to visual artists, writers, collectives, or long-term collaborative projects.
-For artists: you must have a desire to develop work outside of a traditional studio model.
-For writers: you must have an interest in developing written works that require extended time within a self-defined local community.
-Applicants must be working in their field of expertise for at least 5 years.
-Must live outside of the greater New Orleans area.
-Cannot currently be a student enrolled in post-secondary or graduate-level programs.